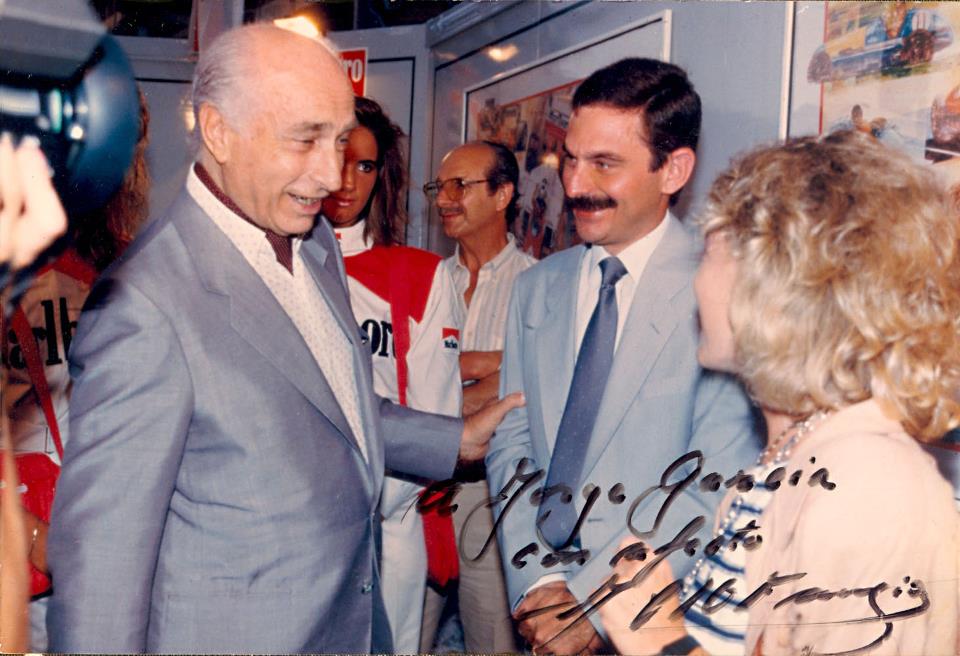 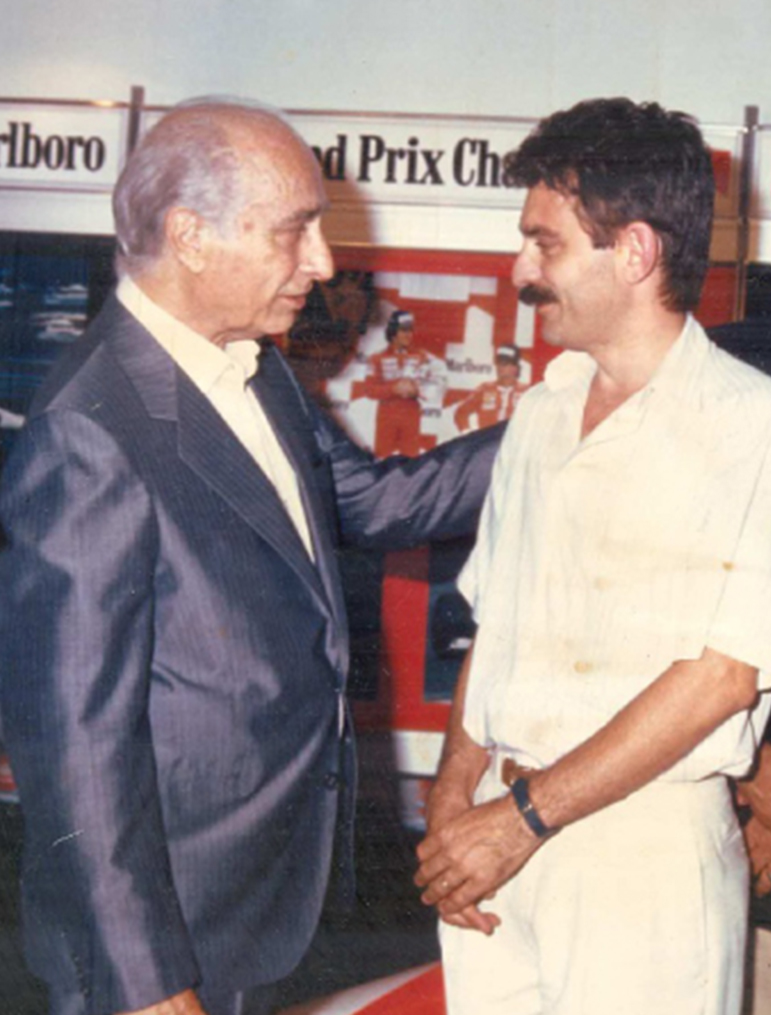 All news of Jorge Miguel Garcia.

View all work by Jorge Miguel Garcia in art shop.