Michael Turner was born in 1934 in Harrow near London.

In his youth, while world war II, he was inspired by the adventures of the Royal Air Force and he developed a talent in painting airplanes. To the sorrow of his teachers he painted in his school books.

Besides his enthusiasm for the aviation he developped a passion for racing, after a vacation visit to the Isle of Man.

After receiving the driver license Michael Turner visits as many racing events as possible.

After his graduations and one year of art academy, two years of military service followed. For three years he worked for advertising agencies in London, where he could gather precious experience.

Since 1957 the artist is self-employed. Michael Turner gouaches gather worldwide acceptance and are constantly to see at exhibition. He lives and works in his studio in Chartridge near Chesham in England. 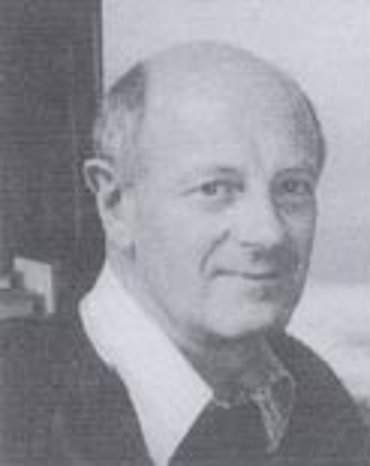 View all work by Michael Turner in art shop.