Nicholas Watts was borin in 1947 in Tunbridge Wells in England. In his childhood he was fascinated by the structure, form and function of automotives.

Most of the time of his youth he spend with learning to draw and to paint. With the age of 16 he paused his academic education to start learning technical drawer at Vauxhall Motors. After successful apprenticeship he went to the Royal Air Force, where he specialised on navigation systems. After the military service he started over with his painting.

His works are usually in acryl, but he paints with oil also. A selection of his paintings were brought out on limited editions and were handsigned by famous race drivers.

Today Nicholas Watts works in his studio, attached to his house, in the small village of Huntingdon in the north of London. 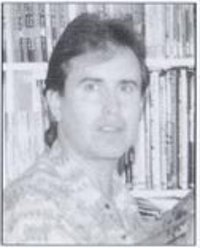 View all work by Nicholas Watts in art shop.