A native of Villa Carpena, Forlì (Emilia-Romagna), Romano Mussolini studied music as a child, playing classical pieces with his father on the violin.

The All Stars recorded a well-received record Jazz Allo Studio 7 in 1963 with At the Santa Tecla following a year later. Mussolini's band toured internationally with artists including Dizzy Gillespie, Duke Ellington, Helen Merrill and Chet Baker. In the 1990s, Mussolini recorded two more albums, Perfect Alibi and Soft and Swing. His playing style has been described as "...like a slightly melancholic Oscar Peterson. Occasionally inspired, he was always efficient; he made the refrains run on time."[3]

In 1962, Mussolini married Anna Maria Villani Scicolone, the sister of actress Sophia Loren. They had two daughters, Elisabetta and her elder sister Alessandra Mussolini, who was a member of the European Parliament, and leads an Italian national conservative party, Alternativa Sociale. Romano Mussolini composed the party's official anthem, "The Pride of Being Italian".[3] With his second wife, the actress Carla Maria Puccini, he had a third daughter, Rachele, named after his mother Rachele Mussolini.

Romano Mussolini was very reserved about his family history. It was only in 2004 that he published a book, entitled Il Duce, mio padre (Il Duce, my father), followed by a similar book in 2005, collecting personal memories and accounts of private confidences and discussions with his father.

He was the last surviving child of Benito Mussolini. He died, aged 78, in a hospital in Rome of undisclosed causes. 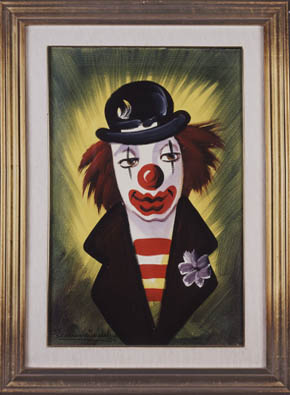 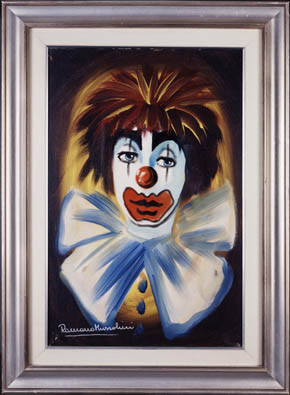 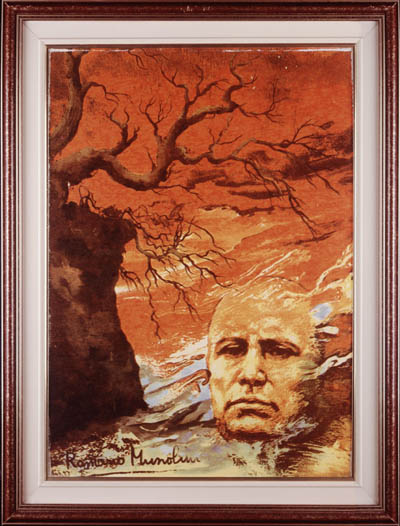 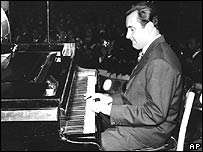