The history of Peter Dardai.

his forefathers were hatters and milliners for Austrian counts and earls and our family lived their daily lives traveling between Stockerau of Lower Austria and Vienna.
Therefore it is probably not a coincidence that he loves the Donau and the mountains so much.

Both my parents and my teachers recognized early in my childhood that I had an aptitude for painting and drawing, what is on the other hand yet was not surprising at all as I spent most of my time at school decorating my books during lessons.
Deren Meinung sich aber schnell änderte, als er einen Zeichenwettbewerb nach dem anderen gewann und Schule und seinen Eltern Ruhm einbrachte.

In the year 1984, I had given a place at the University of Visual and Industrial Arts in Budapest, where I had been highly regarded as one of the university top students. Through all those years I carried on winning the first prize in the school annual drawing competitions in my age group.

I spent a considerable amount of time in Italy visiting museums and art galleries. Those classical and realistic paintings were so extraordinarily and captivating and they truly had great influence on me and on my future artworks.
Peter Dardai - "I absolved the right school, I think, in the hallways of museums.

I was delighted to have the opportunity to observe some of the best brush strokes of fine art painters who I consider as role models and mentors. In Venice putting my experiences in practice I took portrait commissions from tourists in the shade of the tower Piazza di San Marco.

I spent 7 years living in Stuttgart where I worked for numerous celebrities and people in the business world. 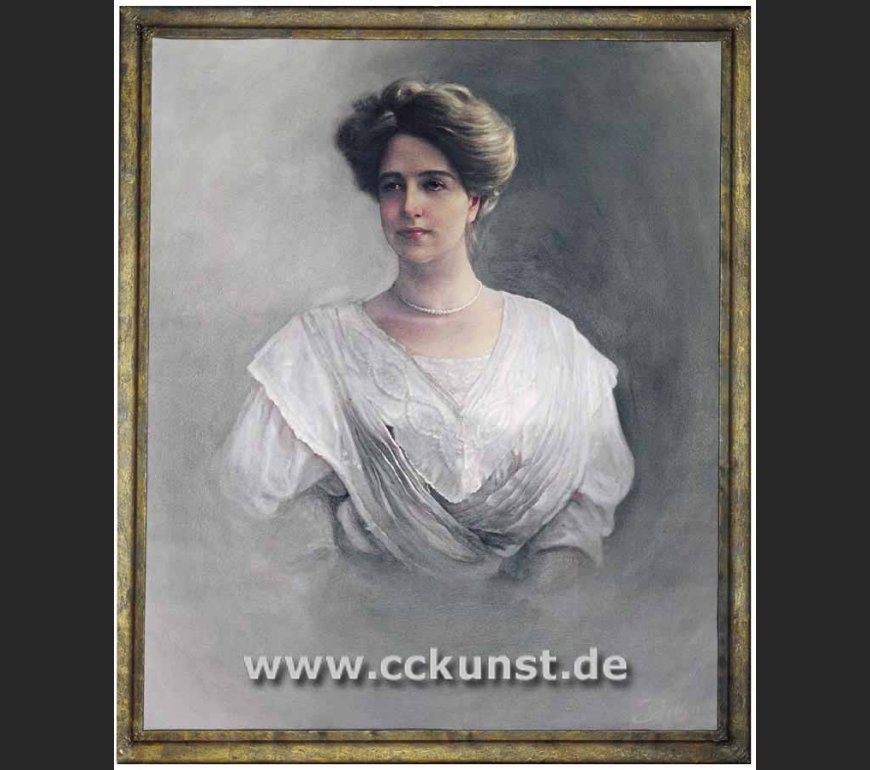 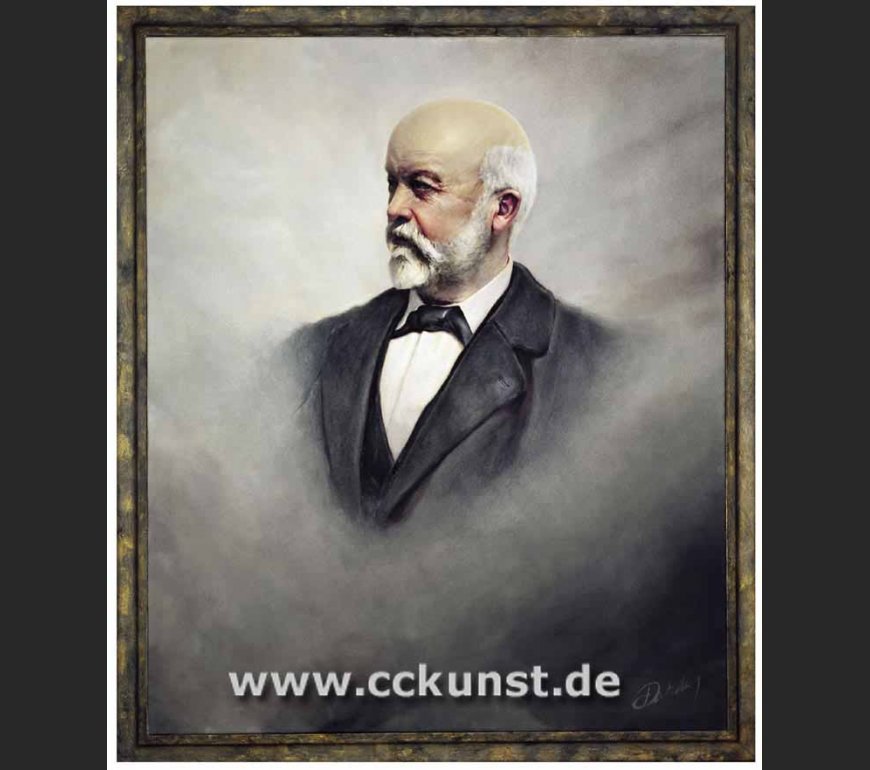 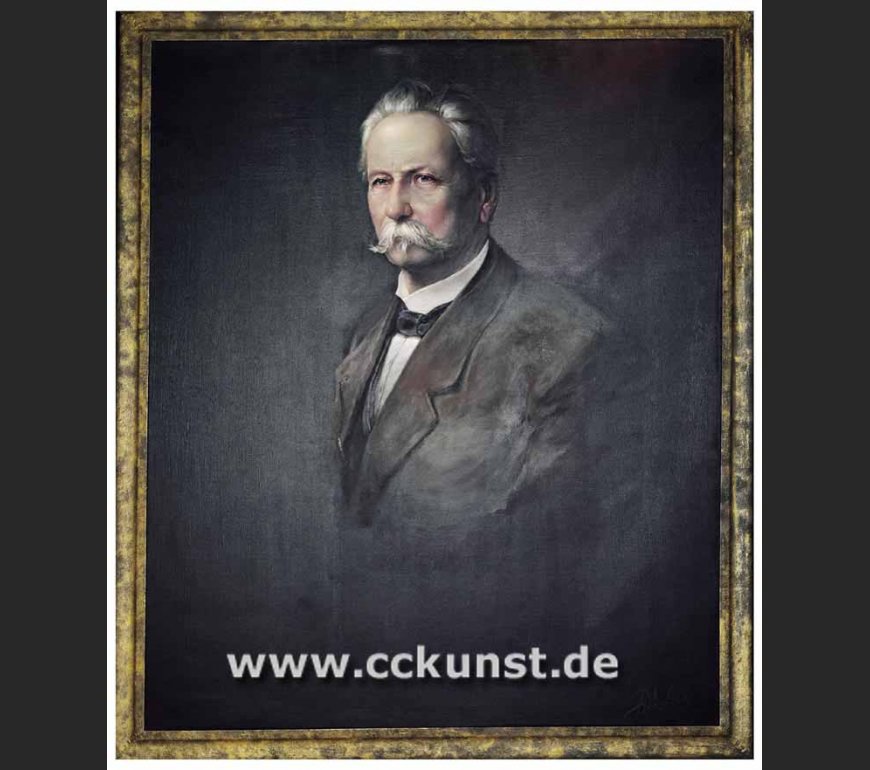 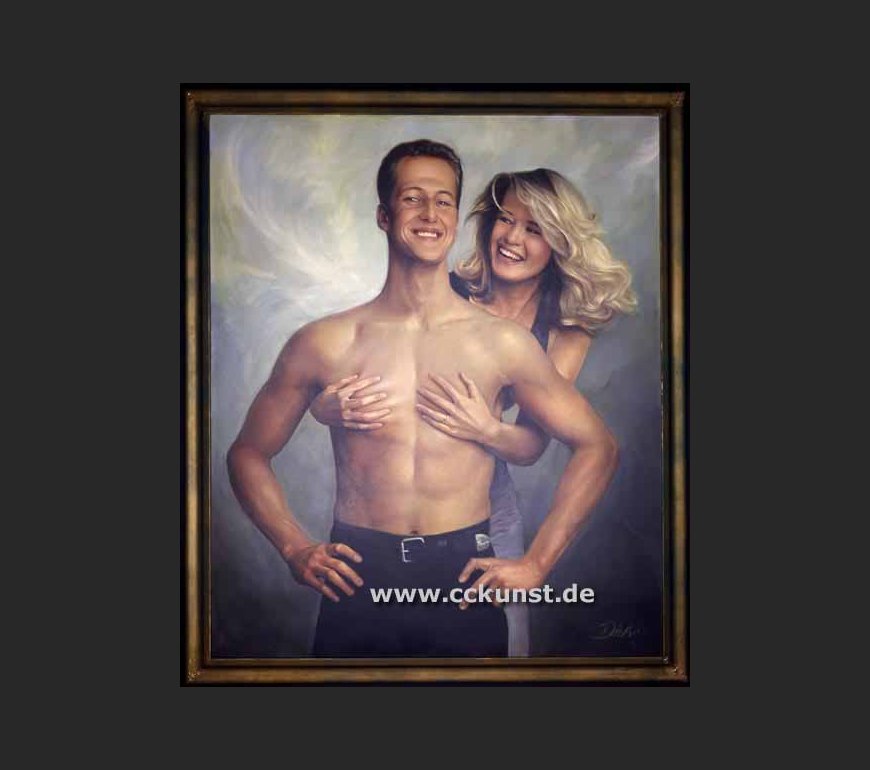 In 2004 he have finally returned home where he and his wife settled on a tiny islet called the 'Island of Angels' which belongs to Ráckeve the picturesque local town. It has given them the perfect surrounding to be creative, feel relaxed and to explore the true meaning of their lives by ardently studying the Bible, the words of our Almighty God. 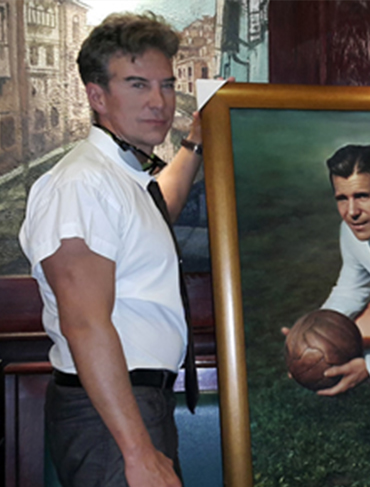 View all work by Peter Dardai in art shop.